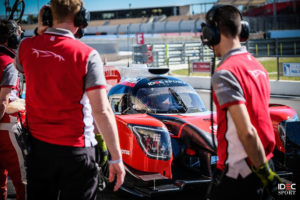 This Indian Ocean record is calculated between Cape Agulhas (South Africa, 20°East) and South East Cape in Tasmania (146°49 East). The stretch was swallowed up by the crew on Francis Joyon’s IDEC SPORT during the attempt at the Jules Verne Trophy record between 1030hrs UTC on 5th December 2015 and 1030hrs on 12th December 2015. In other words in a time of of exactly seven days with no additional hours or minutes. A time that is impressive and will be easy to remember.

Looking back, IDEC SPORT sailed a long way south (going to the south of the Kerguelens in particular) on a straight line and sailing extremely quickly. As proof of that, we can see the improvement over the time set a few hours earlier by the ultimate trimaran, Spindrift, which took 32 hours and 45 minutes more than IDEC SPORT (with a time of 8 days 4 hours and 45 minutes).

In 7 days, the performance of Francis Joyon, Bernard Stamm, Gwénolé Gahinet, Alex Pella, Clément Surtel and Boris Herrmann, which is now officially recognised, is quite simply extraordinary. The record is likely to remain with IDEC and Francis Joyon for a very long time…