Take a look at some of the photos taken in Mauritius of IDEC SPORT finishing and starting.

After finishing in Mauritius early on Friday 8th November after smashing the Mauritius Route Record between Port Louis (Brittany) and Port Louis (Mauritius), the maxi-trimaran IDEC SPORT set off again on Thursday 21st November at 0949hrs to head for Vietnam and the port of Ho Chi Minh City, the next stopover in the IDEC SPORT ASIAN TOUR. 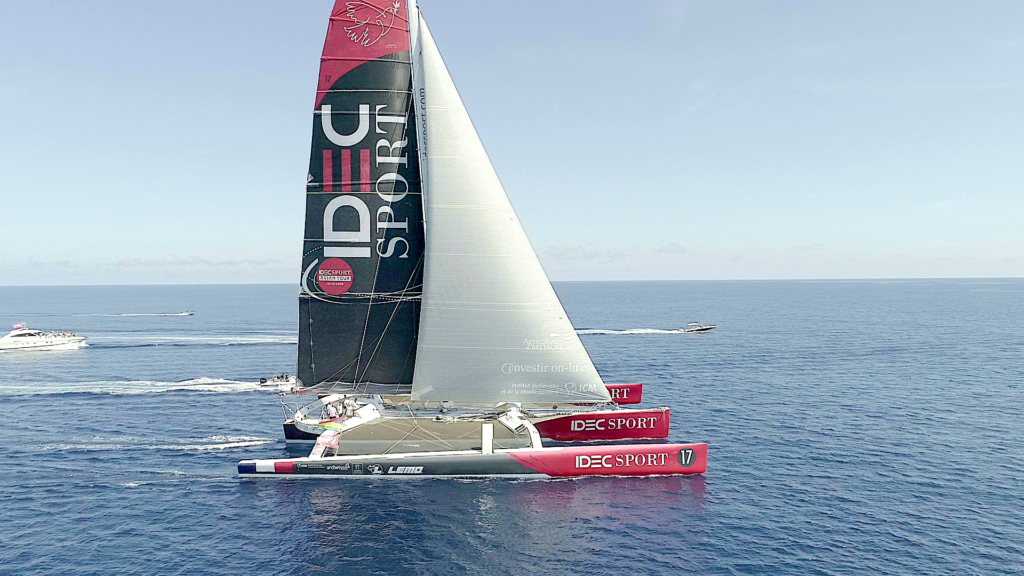 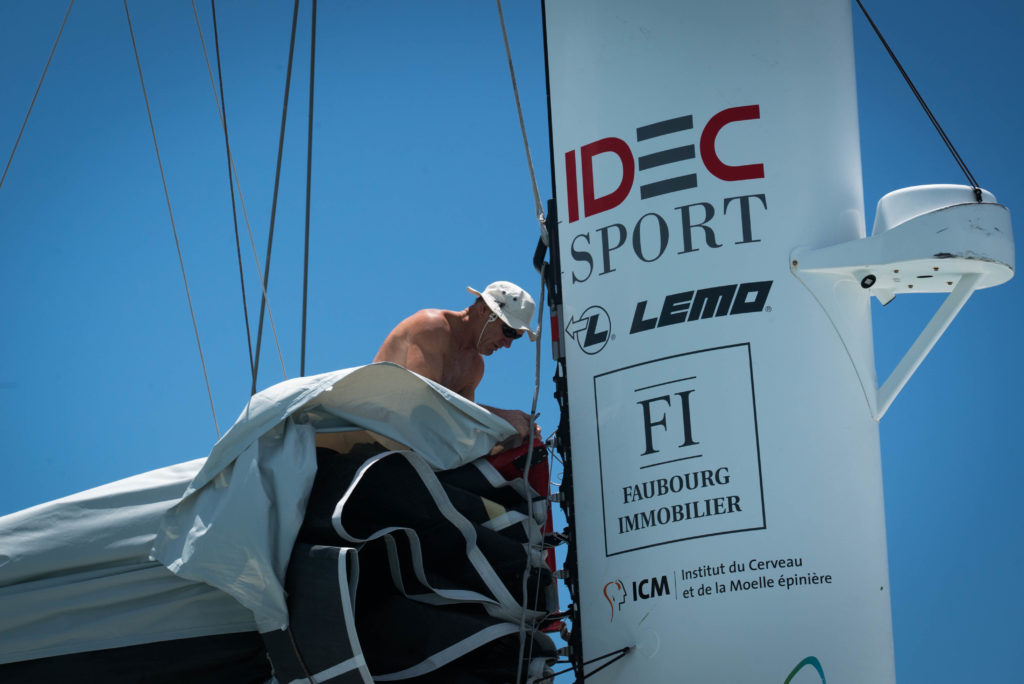 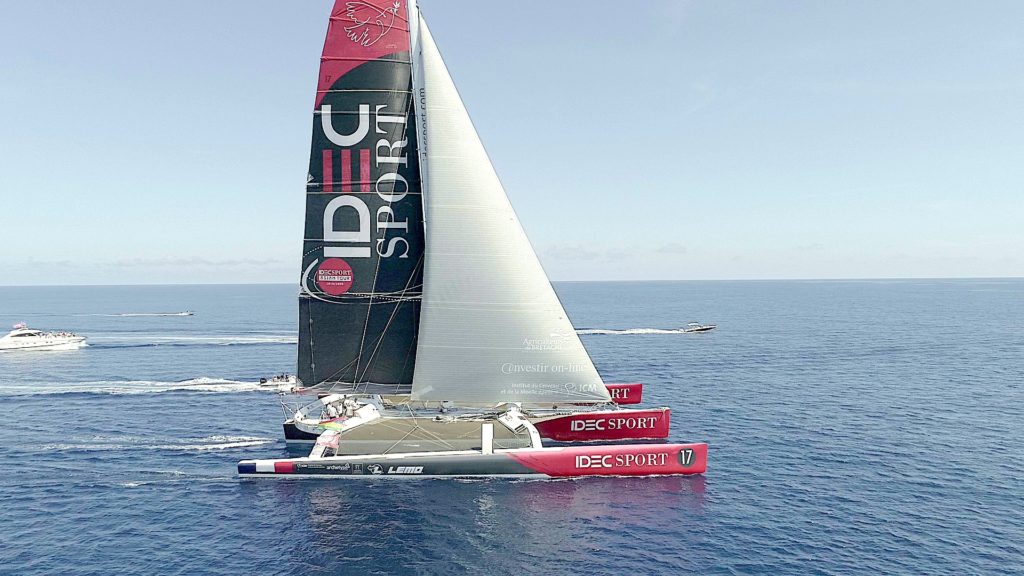 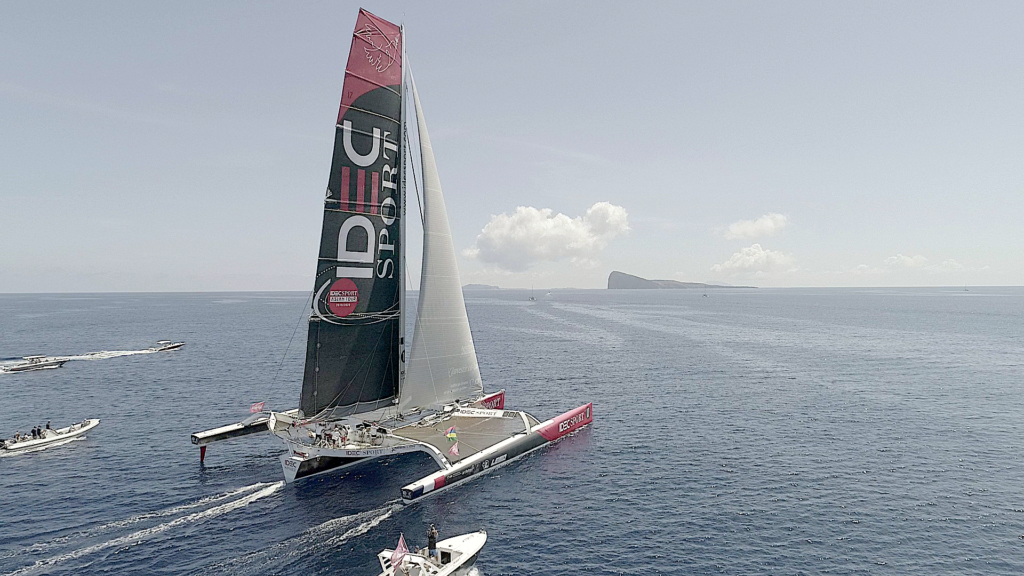 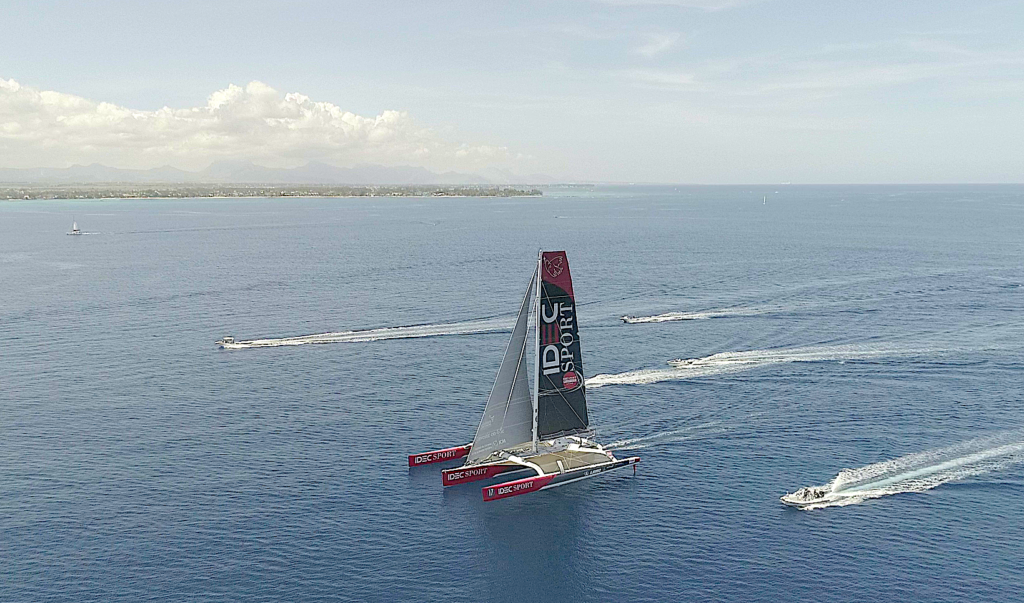 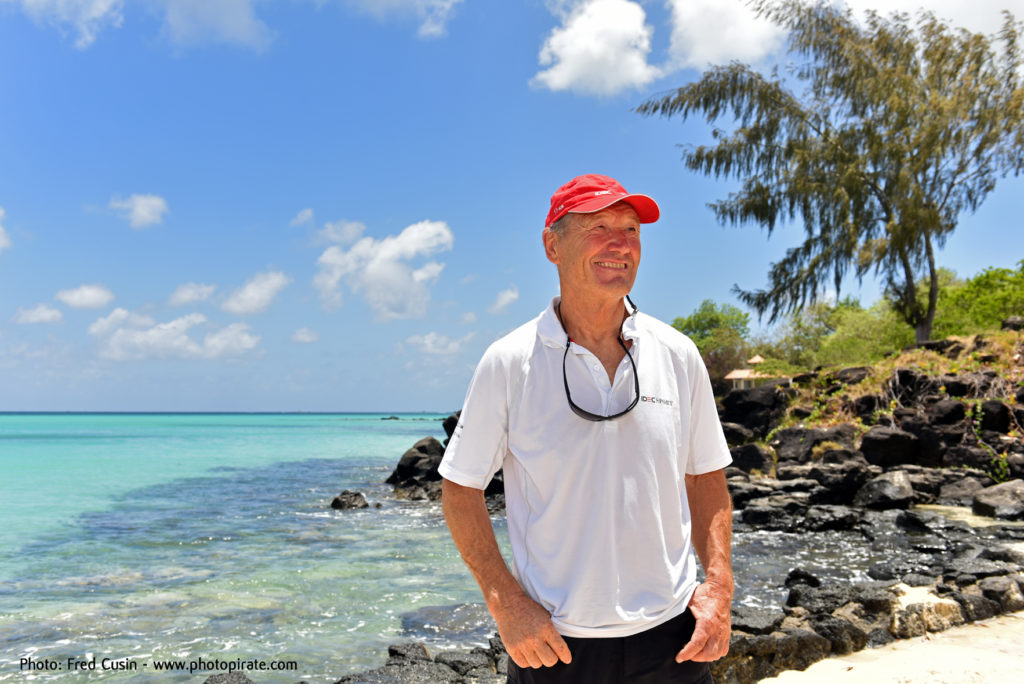 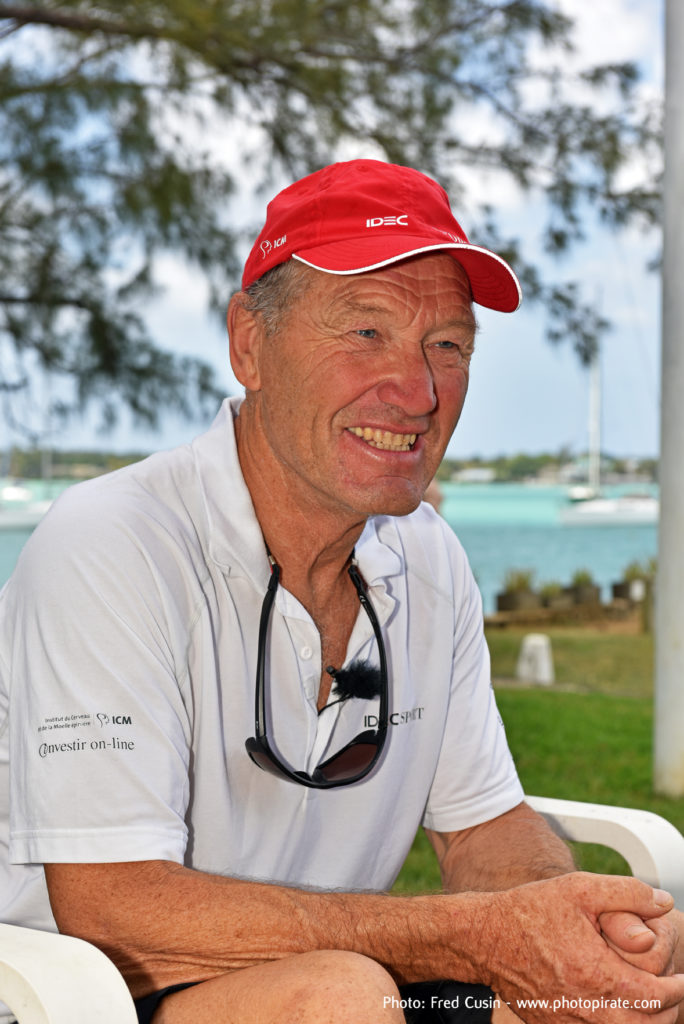 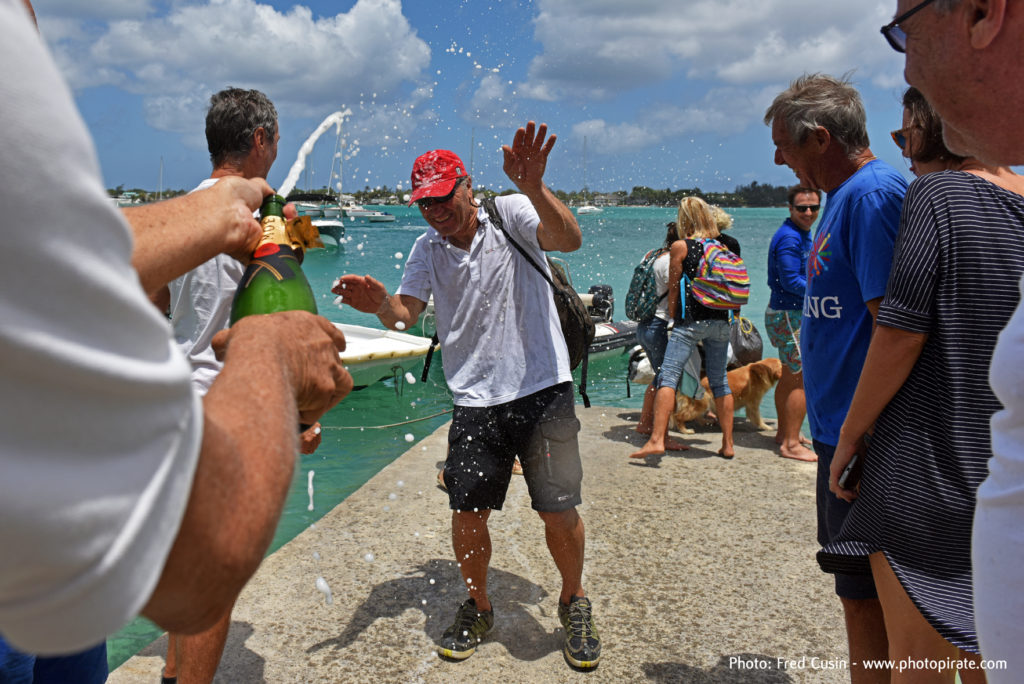 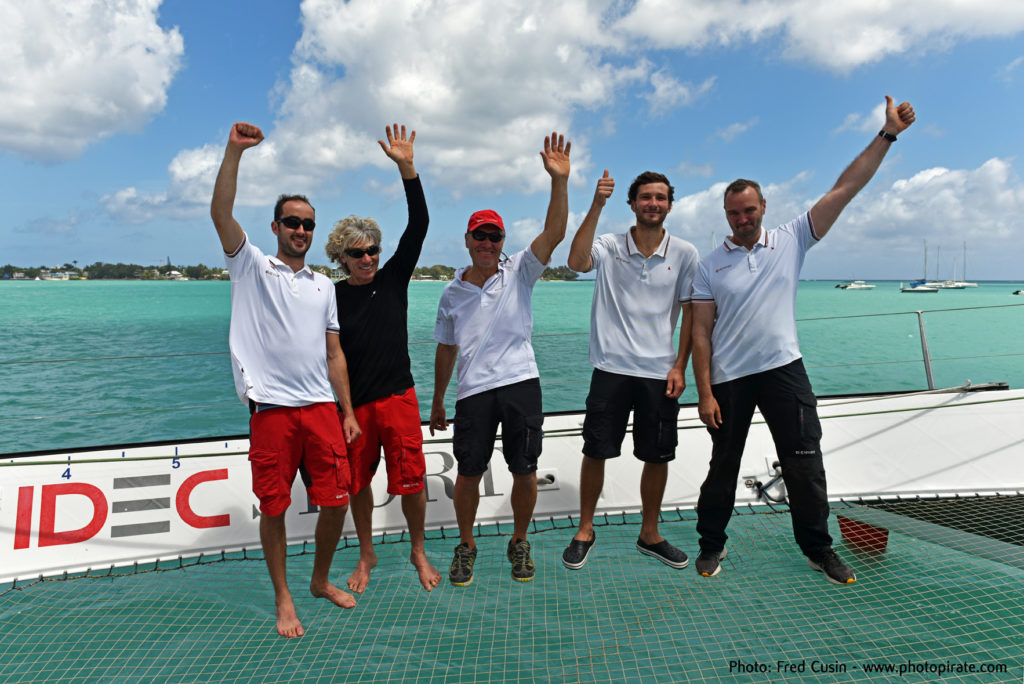 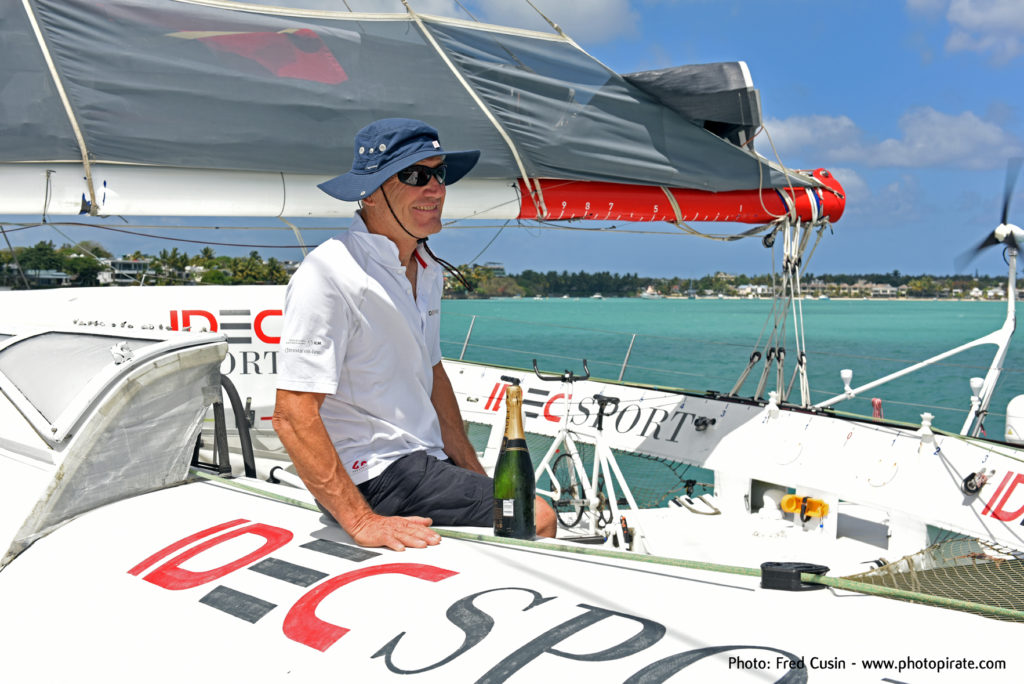 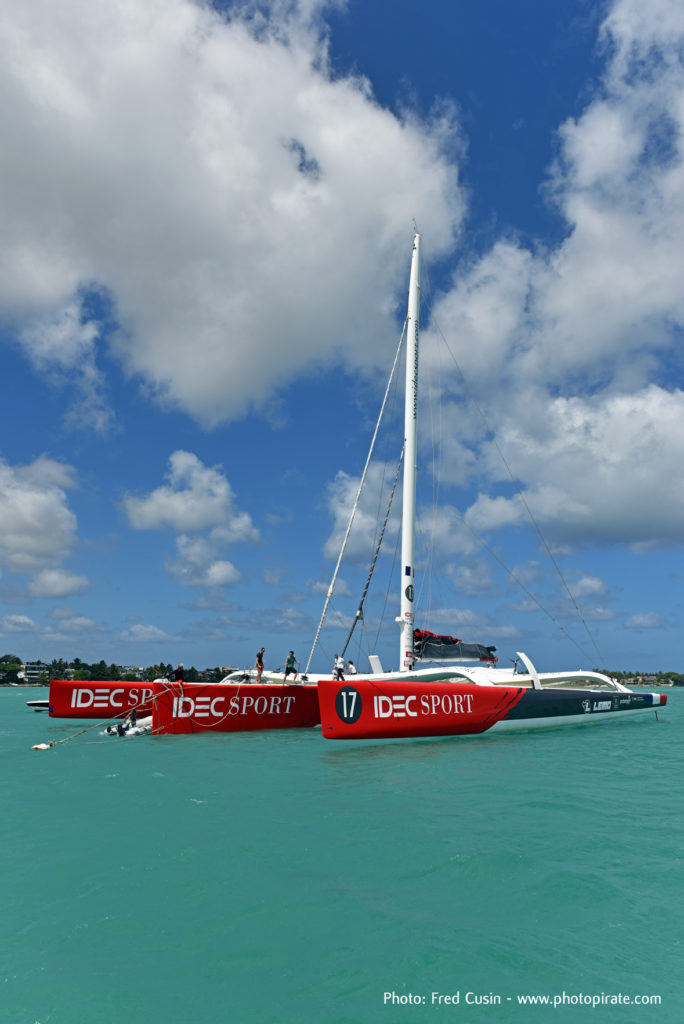 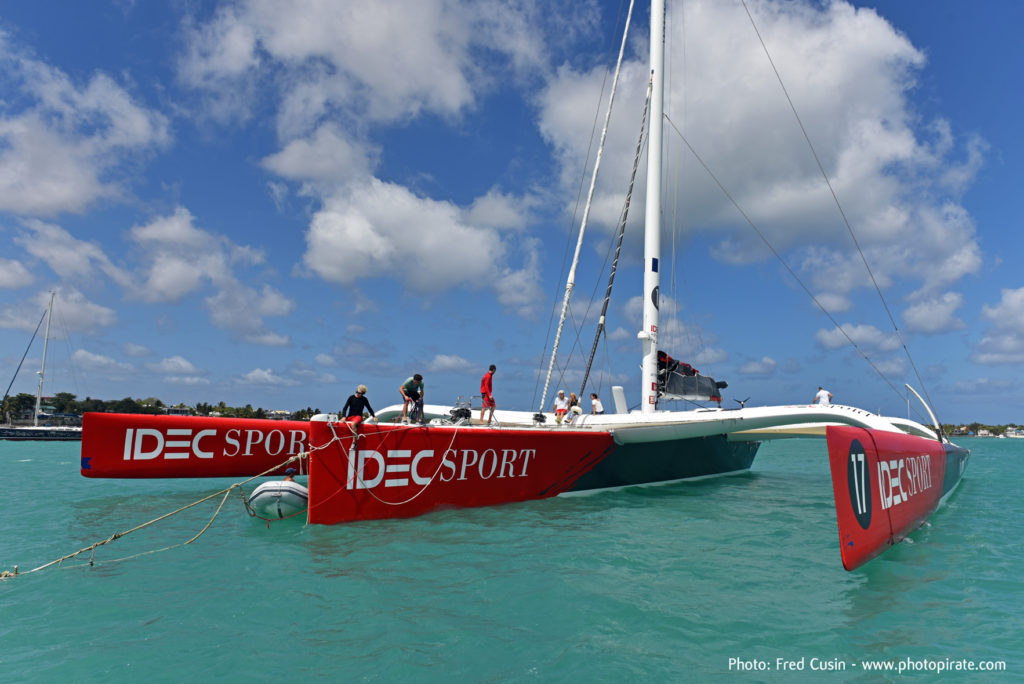 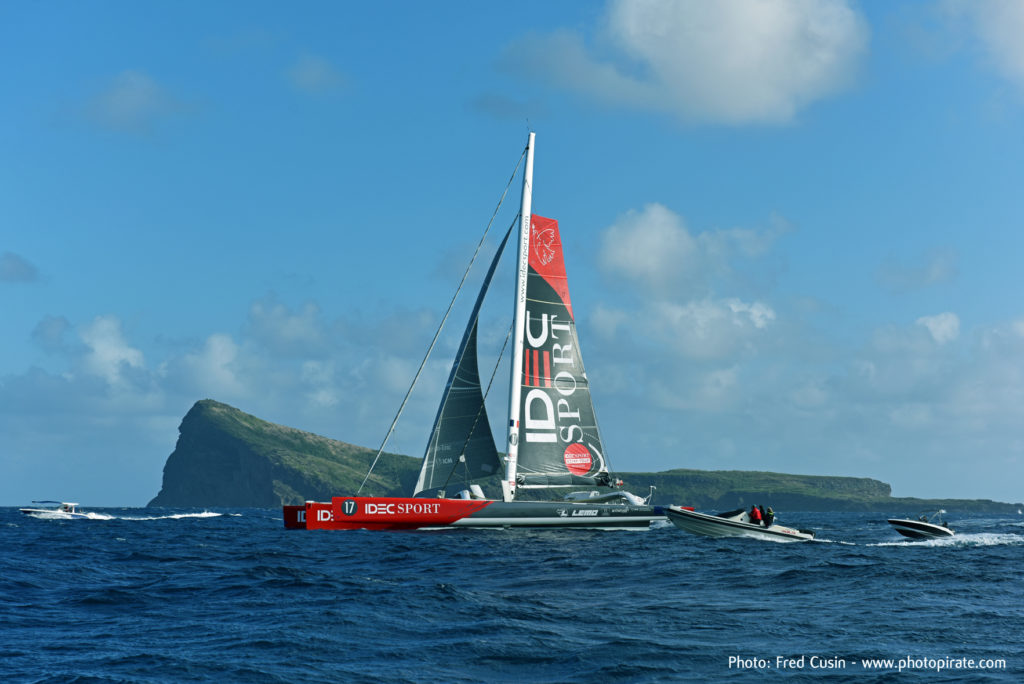