After training at US Orleans and spending time in Portugal and in Romorantin, the centre back, David Lopez (Montluçon, N3) is the first new recruit to be signed to Blois Foot.

With the technical facilities in place at Blois Foot, the hiring process can begin. Blois has already attracted one new recruit this week, while talks go on with several of its current players. The young centre back, David Lopez (24) is the first new signing for Loïc Lambert’s 2019-2020 squad.

“The coach phoned me to offer me a project,” explained the young centre back, who has been playing for two seasons in Montluçon (N3). “He invited me to come and play a match at the end of May against Vierzon and it went well. To be honest, I had no hesitation.”

When you are a defender in Portugal, you get the most touches
Born in the centre of France (Saint-Jean-de-Braye, David Lopez trained at the US Orleans centre before going to a professional Portuguese club at the age of 17 (Varzim, D2). “That experience enabled me to make a lot of progress,” he explained. “I started to platy with the national under 19 team there, before playing against the first team, who were playing in their second division, then with the seniors in the reserves in a division that was equivalent to the French CFA.” Talking about his experience in Portugal, David Lopez remembers missing his mother, particularly as this separation happened after his father died. “It was hard moving out there,” he admitted. “But I have no regrets. This experience of a different culture is something very special when you are young. When you are a defender in Portugal, you get the most touches of the ball. That’s where I learnt how to get the match going.”

David Lopez stayed in Portugal for a season and a half before moving to Romorantin where he stayed until 2017. “In two years, I must have played around ten matches with the first team,” he told us. “I have some great memories of Romorantin and learnt a lot alongside Joinville, Nicolas and Souyeux with whom I remain in contact. But I didn’t have much experience then and didn’t play much.” The tall defender (1.86 m) was looking for more matches and experience in Montluçon in National 3. “These two seasons clearly went well, as I was contacted by Blois Foot!” 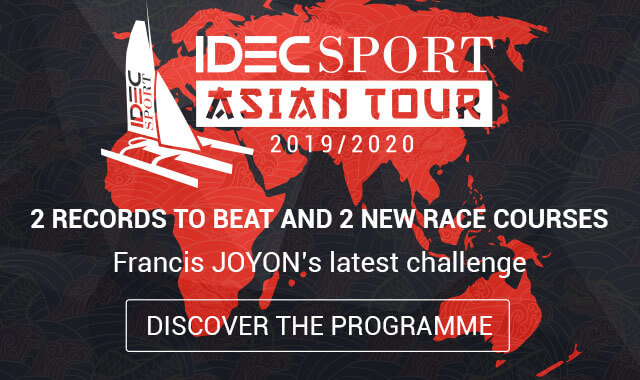